As we move into the new year, it’s time to review the top expat destinations for 2018. Last year’s rankings can serve as a great moving guide for anyone planning to head overseas. For existing expats, it can be nice to see how your country compares.

Each year a few organisations survey expats to gain a picture of that year’s best (and worst) destinations for expats. Two of the top surveys are InterNations’ Expat Insider 2018 survey and HBSC’s global report on expat living.

A range of factors determine the overall experience of expat life. Economic factors are often front of mind – the cost of living, wages, and job opportunities. While these are important, there’s so much more to consider.

The ease of settling in – including friendliness and social life – is crucial. More aspects of work, such as a satisfying job and a good work-life balance, also influence expat’s experiences. For many, the opportunities created for family life were key. The main thing for any would-be expat is to consider your priorities before deciding on where to move to.

We’ve highlighted some of the best countries for expats in 2018. 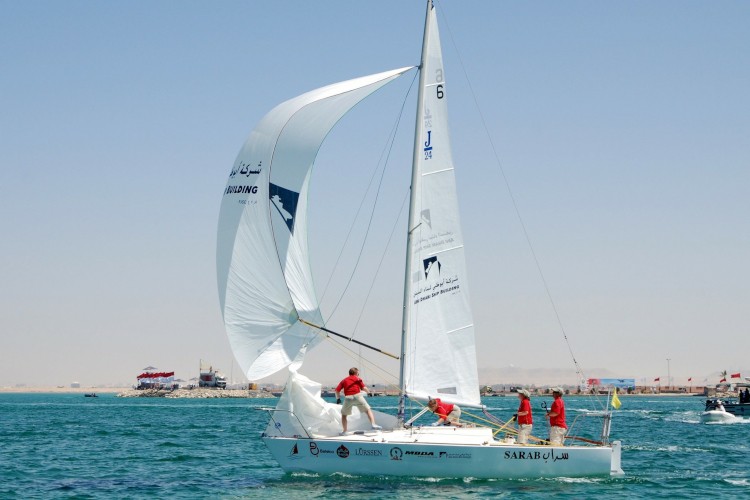 Bahrain ranks high as a place for expats to live. It’s taken first place again in InterNation’s survey, and has come in 5th with HBSC.

Bahrain was a great place for both males and females to live. Despite what can be big cultural and environmental differences, expats found it easy to settle into this friendly country. They enjoyed their work, finding a good work-life balance and generally fulfilling jobs. The quality of life was very high.

Where it tended to lack was finances and family life. Economic confidence was ranked low and career progression could be a bit uncertain. Politics also raised some eyebrows. However, overall Bahrain received glowing reviews. Expats in 2018 enjoyed a great work balance and had an excellent quality of life. Both countries felt safe, were generally easy to settle into, and felt political and economic stability. The trade-off was the high cost of living. Many expats were also unsatisfied with transportation services.

Overall, both countries gave expats a fantastic experience. Expats reported a relaxed and healthy lifestyle. The countries’ beautiful scenery was a huge bonus. Oceania also had good reports for its digital life (although internet speeds were still lagging behind). For anyone considering moving to New Zealand or moving to Australia in 2019, expect a higher cost of living matched by a higher quality of life. In 2018, the “Asian Tigers” (Hong Kong, Singapore, Taiwan, and South Korea) ranked at different ends of the scale. This seems to be continuing the trend from 2017.

The best countries for expats may actually be in Asia. With top 10 rankings in 2018, those moving to Singapore or Taiwan this year are off to a good start. The 2018 surveys ranked them as 2nd and 5th respectively. Taiwan ranked high for its quality of life. People were very friendly towards expats, making it easy to find friends and settle in. The country also offered an excellent work-life balance and a comfortable lifestyle.

Singapore also ranked highly for its working environment. It was a great destination for families, with quality education and a lifestyle well-suited to a healthy family life.

In contrast, those thinking of moving to Hong Kong or South Korea may face a challenge. Ranking at 56 and 41 respectively, work-life balance was a major challenge for expats. The lifestyle was also lacking in many areas.

Those moving to European countries have plenty of options. However, 2018 has shown there are better places for expats to live. In 2018, the United Kingdom dropped to the bottom 10 in InterNation’s survey and only just escaped the bottom 10 in HSBC’s. Many people were worried about political instability. There were also mixed reviews on the Brits’ friendliness. Financial stability and the cost of living was another issue. France, another popular expat destination, has made it to InterNation’s top 20 destinations. Expats were impressed with the healthcare system and had high levels of well-being. France was very popular for families. The language threw up barriers, and many expats felt less financially secure than they may have in the past. However, its good work-life balance ranked it a top European expat destination. Germany has often been a popular country with expats. In HSBC’s survey it remains highly viewed, coming in 3rd. In contrast to this, InterNations ranked it at 36th out of 68 countries.

On the plus side, Germany’s economy is relatively stable. Expats felt secure in their jobs. The country is very clean. Healthcare and education are generally excellent. 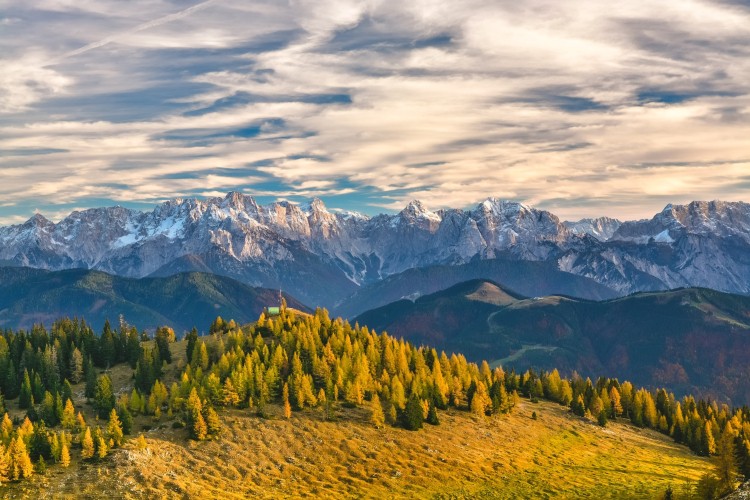 Austria ranked relatively well as a healthy country affording excellent family life. Personal safety and a feeling of peacefulness attracted expats – but personal happiness was low. Like Germany, making friends and settling in could be a challenge. 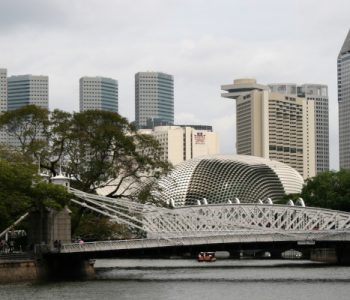 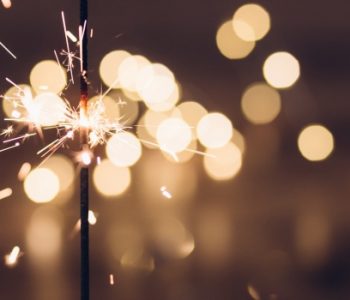 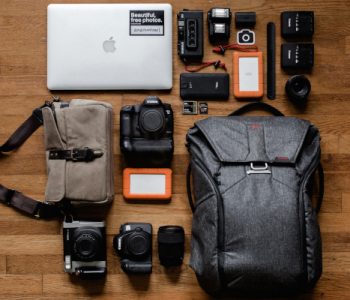 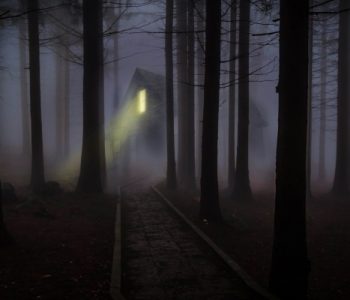 Most Haunted Countries for Thrill-Seeking…

Staying in a Serviced Apartment 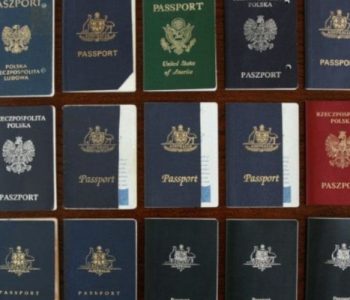 Hong Kong’s a Destination, Not…